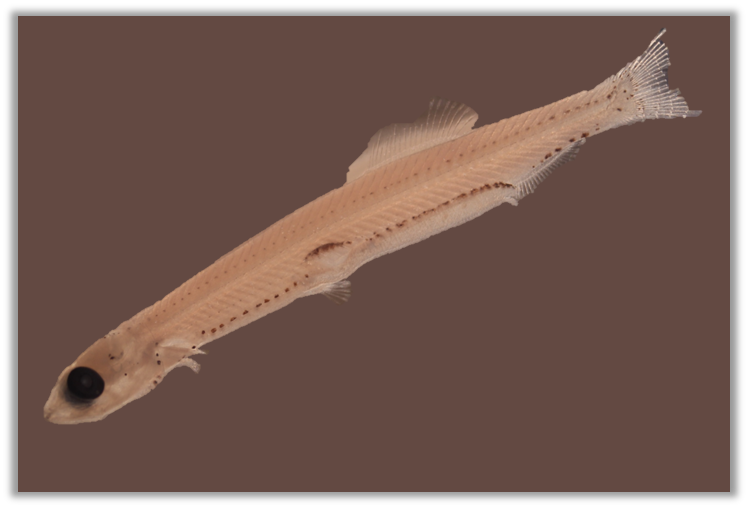 Almost everyone has heard of herring and sardines, but very few people outside the fishing business (and the fisheries-regulation business) have heard of our latest featured fish, the Atlantic Menhaden (Brevoortia tyrannus)! This is a shame because all three are members of the same family (Clupeidae) and all three are both economically and ecologically important. However, the menhaden is possibly the most important of the three. You just haven’t heard of them because, for the most part, people don’t eat them! Widely considered too small, bony, and oily for human consumption, the Atlantic Menhaden (known to many as bunkers, fatbacks, or pogies) are instead the focus of an enormous commercial industry that harvests them for fish meal and fish oil (used in fertilizers, animal feed, and other products). They’re also used as bait for catching more “valuable” fish and shellfish. Altogether, the Atlantic Menhaden fishery is one of the largest in the United States!

However, Atlantic Menhaden are also hugely important ecologically. As forage fish, they are a key food source for many predatory fish (such as striped bass, bluefish, tuna, and sharks), birds of prey (such as ospreys and bald eagles), and whales (humpbacks and dolphins love them). They’re also pelagic filter-feeders: They swim with their mouths open and use their gills to sieve phytoplankton (algae) and zooplankton (tiny crustaceans and other organisms) out of the water, making them a crucial link between the top and bottom of the ocean food chain.

The Atlantic Menhaden’s role in the food chain is so important that research is on-going to better understand their ecological role. Fisheries management needs to know more than how many Menhaden it takes to sustain its own population—they need to know how many Menhaden it takes to support all the other species that rely on them. In places where local Menhaden populations have plummeted, other fisheries have taken a hit. And where they’re doing well, not only is the fishing great, but so is the whale watching and birdwatching! That’s a lot of heavy lifting by a very little fish!

While we love to pick out fish with funky features to showcase (we’re looking at you, lumpfishes!), the Atlantic Menhaden has a very standard “fish shape,” well-suited to its pelagic lifestyle. Maxing out at about 15 inches, they’re a small silvery fish with a distinctive black spot behind their gills that lives and feeds in large schools. They commonly inhabit nearshore waters and estuaries (which act as nurseries for their young) and many migrate seasonally along the coast. Atlantic Menhaden eggs and larvae are a common sight in the Normandeau Ichthyoplankton lab, though the eggs and larvae we see bear little resemblance to the adult fish! Like their relatives the herring and sardines, Menhaden start out as long, skinny fish with few of their adult features.