Bug of the Month—Fattigia Pele 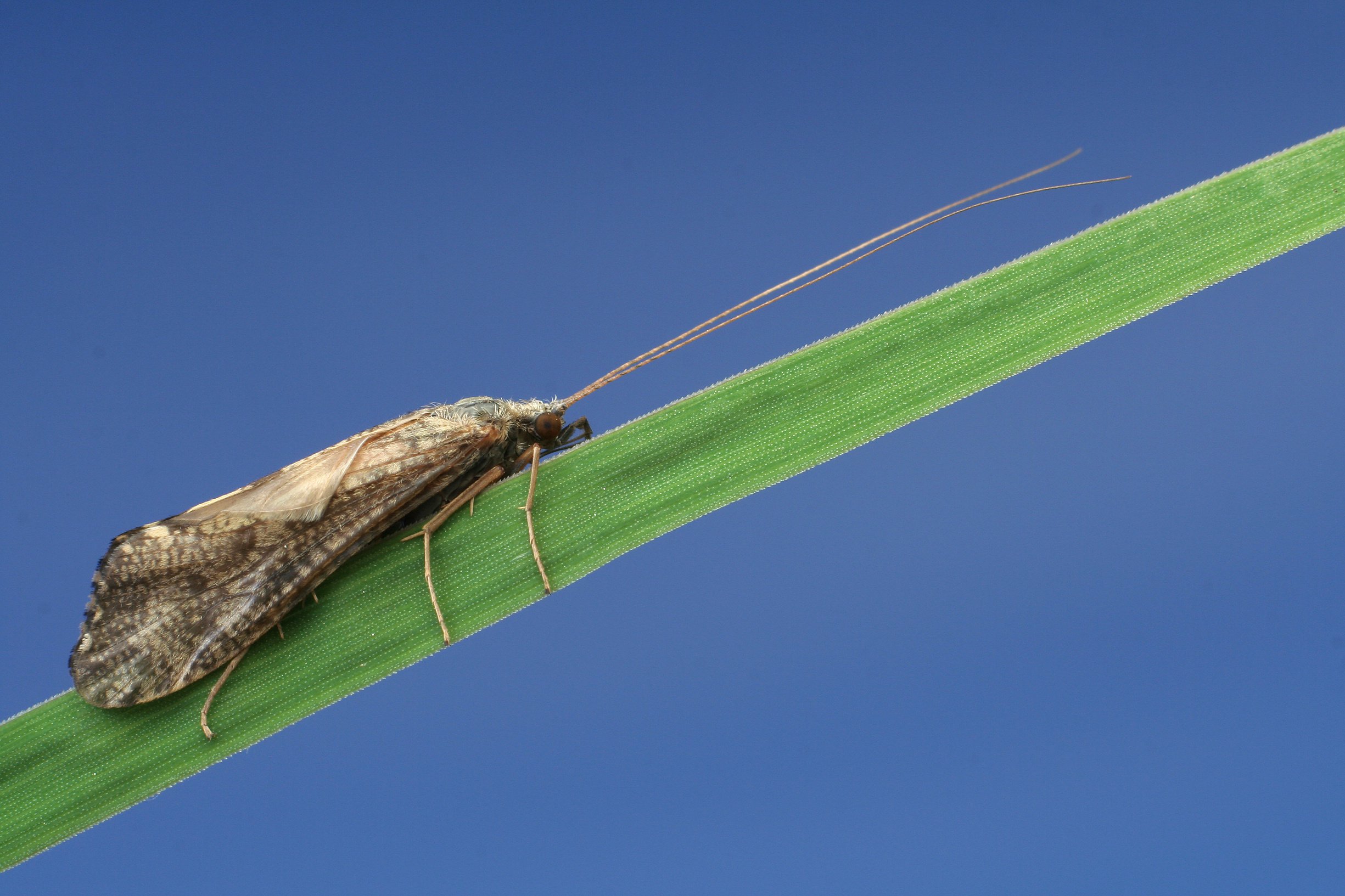 A “specialist” species is one with a narrow range of habitat or food preference. As such they have a narrower tolerance range than normal and are more prone to be eliminated by loss of (or change to) the habitat for which they are specifically adapted. Or, to put it another way, a change in conditions is more likely to create an environment outside of the specialist’s tolerance range (which is narrow) than would be the case for a “generalist” (with a broader range). There is an ecological advantage associated with the presence of specialists, a process called resource partitioning. A typical ecosystem will have many habitat types, some good and others not-so-much. Those species that compete well tend to colonize the best habitats while poorer competitors will be pushed into marginal ones. That is called competitive exclusion. A well-partitioned ecosystem is one where all habitats are used by at least a small component of the biota. This way the energy entering the system is used (transferred) most efficiently, which provides both stability and resiliency.

The most productive habitat for invertebrates in stream systems are riffle areas with gravelly bottoms and a swift current. As you may surmise, our “Bug of the Month,” a caddisfly in the species Fattigia pele, is not found there. The larva is fairly widely distributed throughout the South but is greatly restricted to slow-moving areas with shifting sandy bottoms. Sandy areas tend to be much less fertile than areas with gravel/cobble substrates and those with even finer-sized silt and clay, meaning there isn’t much food there. Fattigia pele has adjusted to this harsh environment through two adaptations. First, they are good burrowers, so by residing underneath the substrate as opposed to on top of it they avoid being swept away and damaged by periodic flooding. Second, they have evolved efficient digestive systems that allow them to feed on detritus (broken-up and poorly decomposed leaf material) that is of low nutritional value. Since most other aquatic insects cannot do this, Fattigia pele (through specialization) has an advantage within this marginal habitat.

One of our scientists collected a single individual of Fattigia pele this past Winter from a small stream in Georgia. To my recollection this is only the second or third time that I have seen one in 40 years of being a macroinvertebrate taxonomist. The larva is commonly called the “brush-tailed” caddisfly. And normally I would throw in a common name for the adult stage used by fly fishermen, but since these are so uncommon, I can’t find one. So we’ll just stick with Fattigia pele—our Normandeau “Bug of the Month.”