Evaluation of the Hydraulic Effects of Turbine Passage on River Herring

In May of 2020, Normandeau Associates, Inc., conducted a direct survival and injury evaluation of adult river herring at a hydroelectric station in New England using our proprietary HI-Z Turb’n Tag technology. Normandeau has used this technology to assess the direct effects of downstream passage of 27 species of fish through turbines, spillways, and bypass structures at over 80 hydroelectric and flood control facilities throughout North America and Europe. This technology involves the attachment of uninflated balloon tags to live fish. The tags are then activated by injecting a catalyst into each balloon just prior to releasing the fish through a specific passage route. (For this evaluation, fish were sent through a hydroelectric turbine [Figure 1].) After passage, the balloons inflate in approximately two to four minutes when the fish is downstream of the passage route, which allows for the immediate recapture of individual fish by boat crews to assess for direct survival and injury (Figure 2). 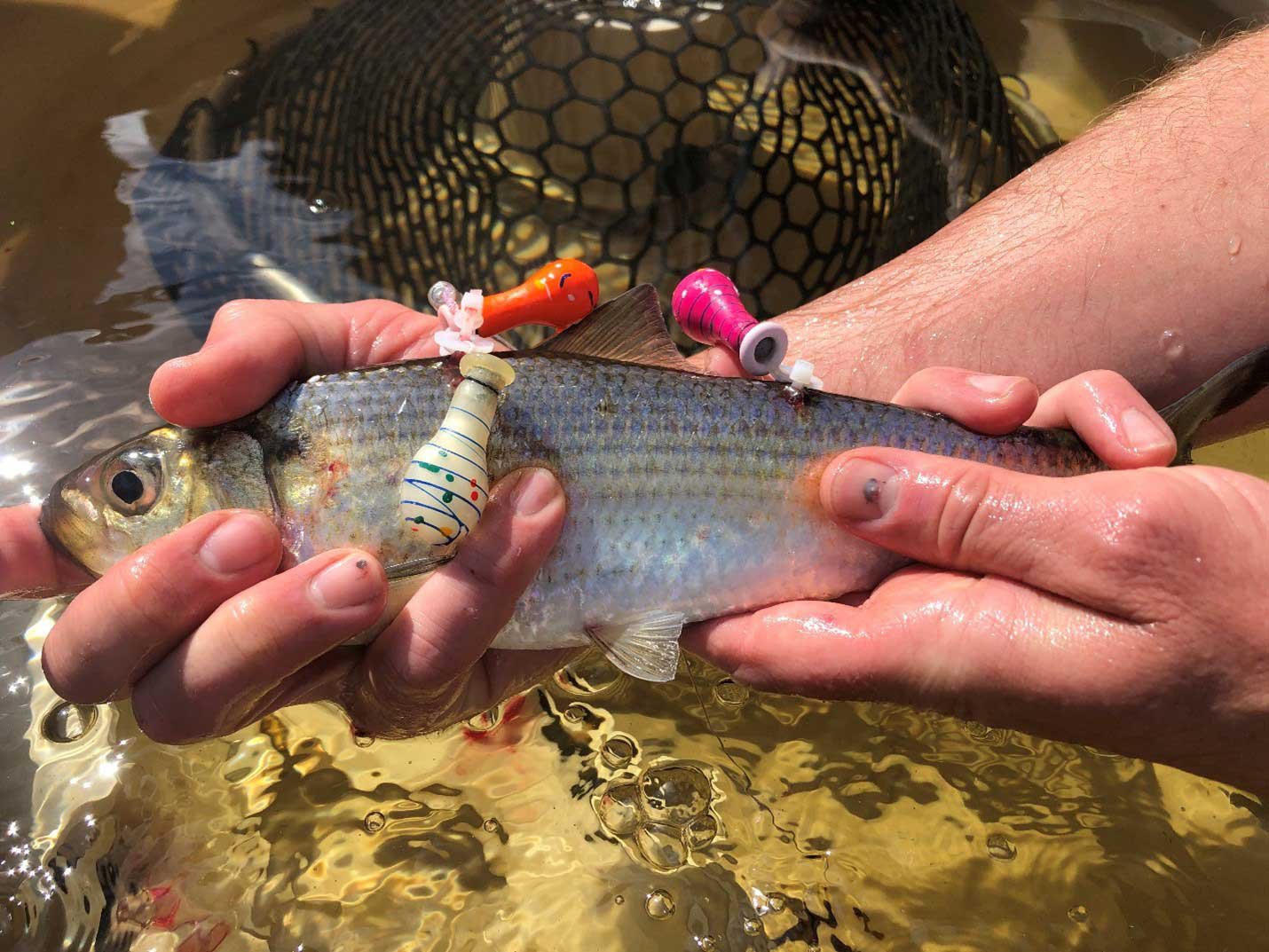 Figure 1. This river herring has three uninflated HI-Z Turb’n Tags attached through the dorsum of the fish. These tags were then activated just prior to releasing the fish through the hydroelectric turbine. 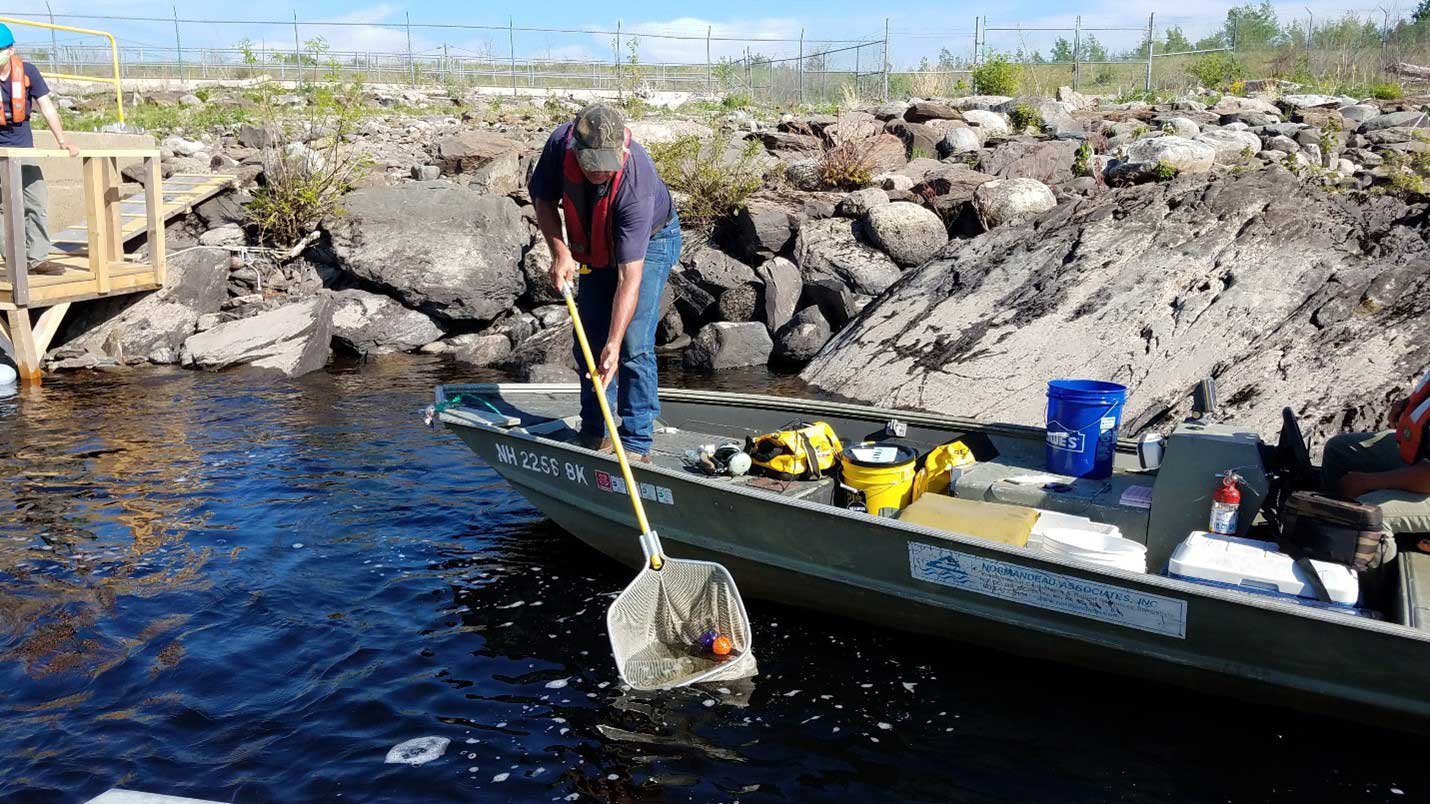 Figure 2. A boat crew recaptures a river herring with inflated HI-Z Turb’n Tags in the tailrace of the hydroelectric station.

Unique to this study, however, is that the ARC 800 Sensor Fish was deployed alongside the release of live fish (Figure 3). The Sensor Fish is a device that was developed by the US Department of Energy’s Pacific Northwest National Laboratory (PNNL) to assess the physical and hydraulic effects of turbine passage with sensors that record pressure, rotation, and acceleration at a frequency of 2,000 hertz. The Sensor Fish was designed to be approximately the size of anadromous salmon smolts—the juvenile life stage of salmon species that migrate downstream through freshwater rivers to the ocean—as this design can best evaluate the effects of turbine passage for juvenile fish. Via a federal technology transfer, the Sensor Fish was licensed to Advanced Telemetry Systems, Inc. (ATS) in early 2019. Normandeau is the only commercial firm that has deployed both the Hi-Z Turb’n Tag and the ARC 800 Sensor Fish technology simultaneously to assess the effects of turbine passage on a fish species of concern. 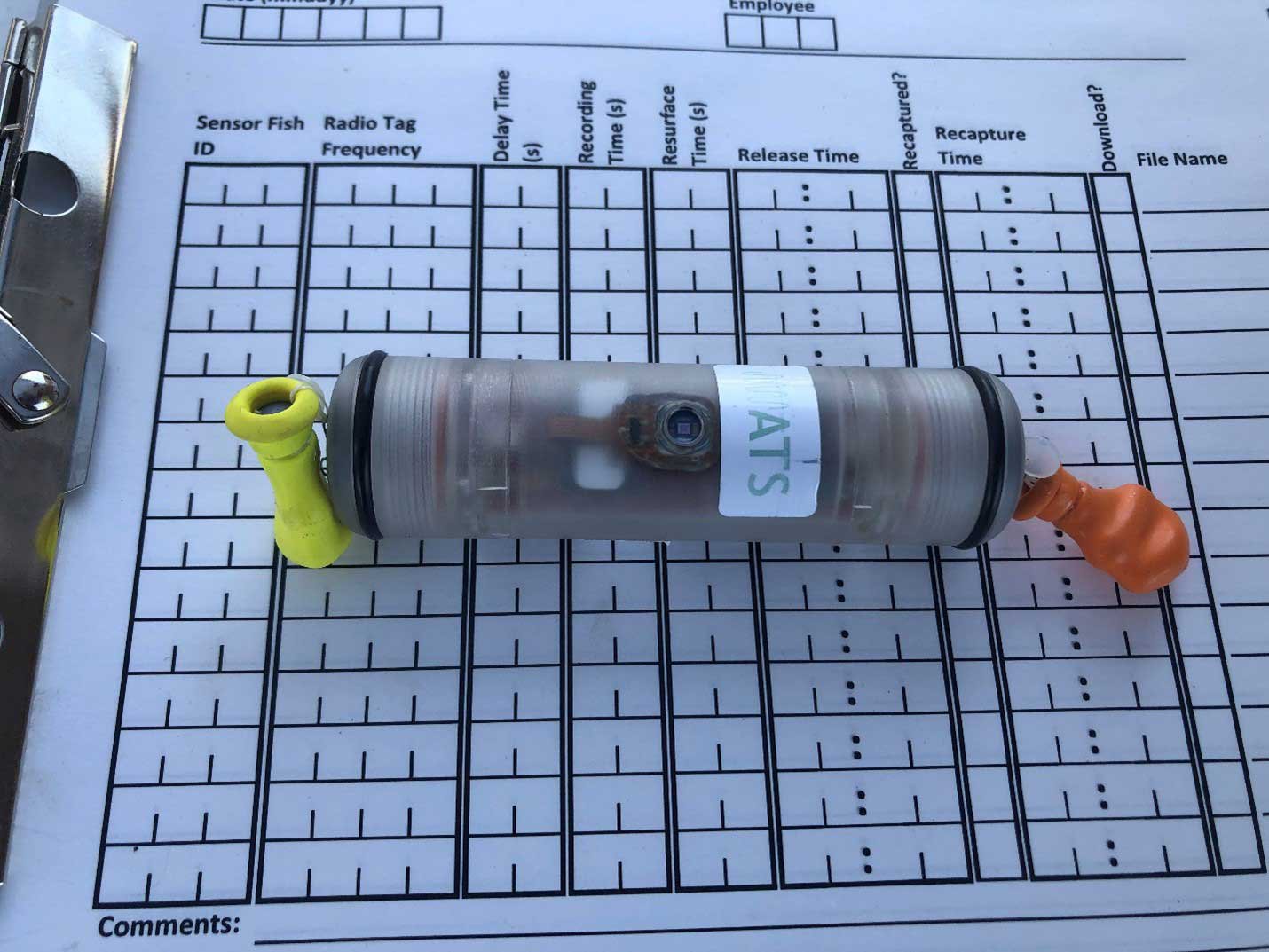 Figure 3. This ATS Arc 800 Sensor Fish is ready to be deployed at the hydroelectric station and measures pressure, rotation, and acceleration to assess the effects of turbine passage on juvenile fish.

The data collected from the Sensor Fish can be used to determine the probability that juvenile fish would be injured by mechanical, shear, and/or pressure-related forces during passage through hydroelectric turbines (Figures 4). Published laboratory studies of dose-response relationships can be used to determine those probabilities from the data collected during this study. The data analysis for this project is ongoing. 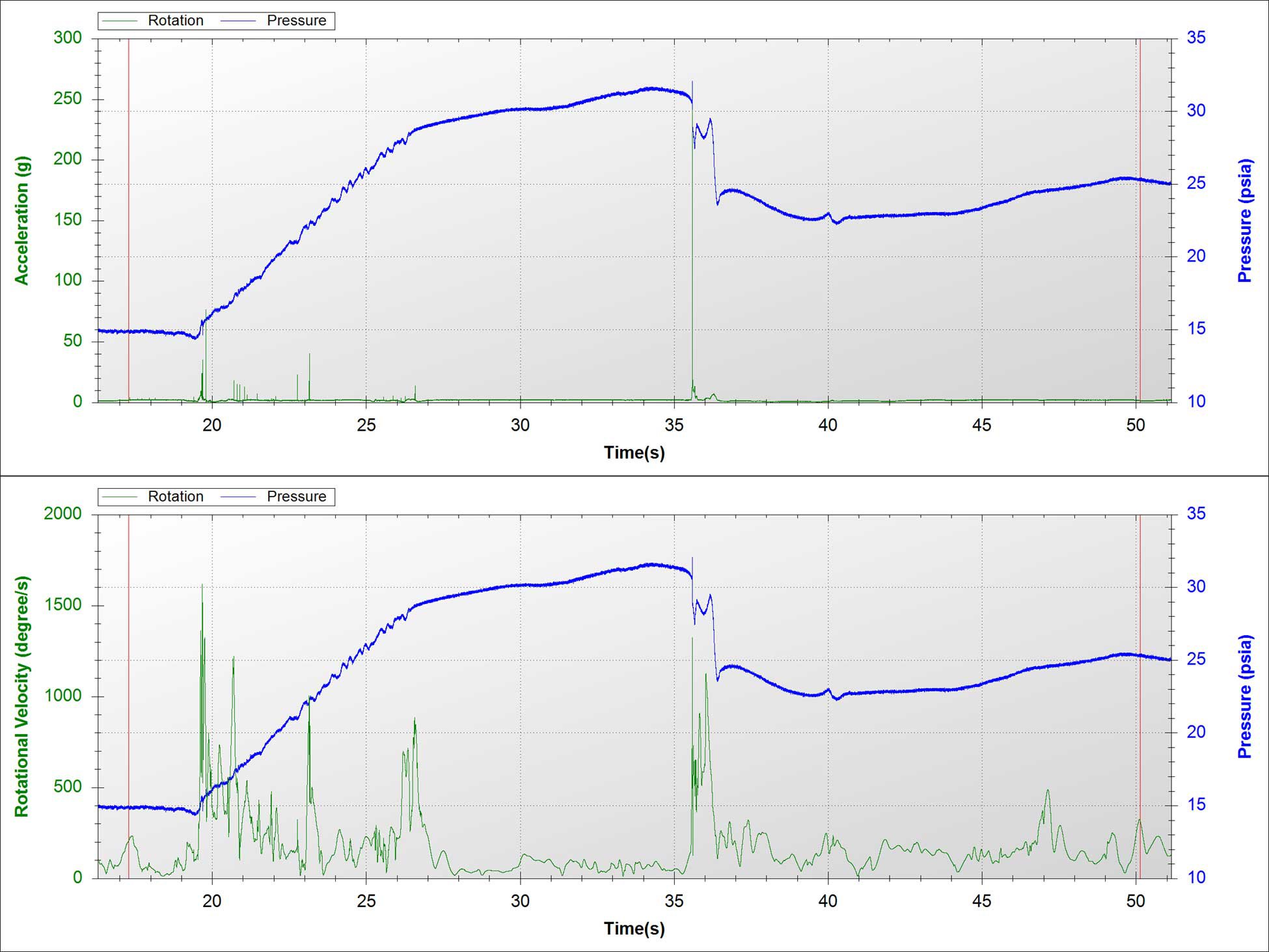 Figure 4. An example of the time series plots of pressure, acceleration, and rotation of a Sensor Fish that was released through the hydroelectric turbine at a facility in New England.