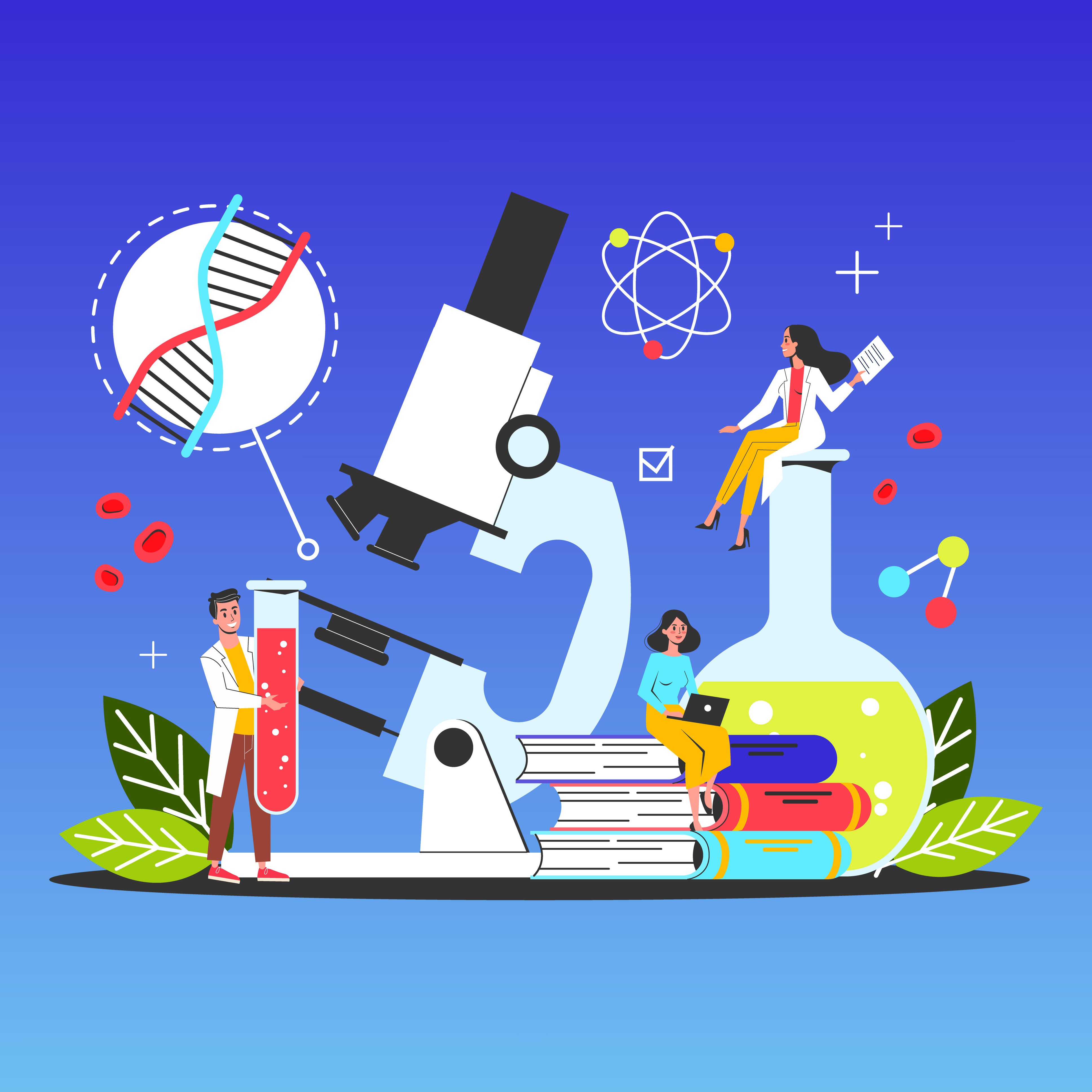 In recent years, acknowledgement of the gender disparity in the STEM fields (science, technology, engineering, and mathematics) has garnered a lot of attention. These particular areas have historically been dominated by men. To grow awareness of this fact and to inspire young women to consider careers in these fields, the Women in STEM Movement was born. One of its main objectives is to shine a light on the women currently thriving in these disciplines—women who have broken the glass ceiling and have successful careers in science, tech, engineering, and/or math.

Normandeau Associates, Inc., has a long history of hiring and promoting women scientists. Founded in 1970, the organization began during a time of great social change (Civil Rights & Women’s Rights) and precisely as the environmental movement was gaining steam. The EPA was formed and many of the environmental policies and regulations we use today were created in the 1970s. It was a period when a growing number of people began to recognize the importance of environmental quality and the negative impacts of water and air pollution on human health and the natural environment.

This period of social and environmental change inspired a generation of burgeoning young scientists—including women like Pam Hall. After studying Zoology (with a focus on marine biology) at UCONN and then UNH, Pam joined Normandeau Associates and became one of the early biologists trying to figure out how they could use their academic training to address real world environmental issues and concerns. 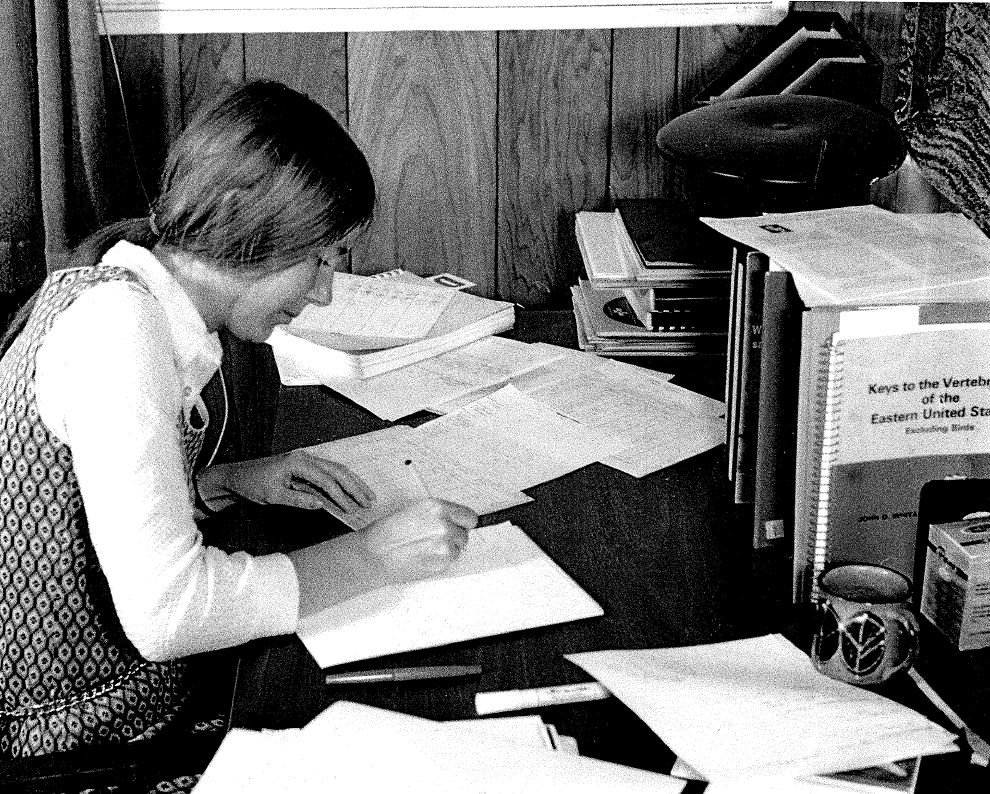 Photo: Pam Hall at the beginning of her career at Normandeau Associates in the early 1970s

When Pam joined Normandeau Associates in 1971, she was the only woman biologist. But this disparity would be short-lived. As the company expanded in the 1980s, so did its personnel. By the 1990s, Normandeau could proudly share that approximately 50% of its employees were women—an unusual statistic for an environmental firm at that time. It’s also worth noting that shortly after Pam joined Normandeau, she quickly worked her way up the ranks and in 1988, she was named CEO. Strong female leadership paired with the fact that Normandeau was a science-based firm contributed to the balance of men and women in the company.

This trend has continued throughout the years. Normandeau can still report that 50% of its staff members are women, including many of Normandeau’s management and senior scientists. It’s a trait that this employee-owned company is extremely proud of and something that up-and-coming scientists are undoubtedly looking for from potential employers: “Women in STEM is important to me because all women deserve to have equal opportunities, pay, and a safe work environment. Simply put, it’s not easy being a woman in a field dominated by men, and that has to change. It’s important to create and sustain a work environment where women feel safe, supported, and empowered. Also, as a white woman in science, it’s important that I use my privilege to support and amplify the voices of Black and women of color scientists as well,” says Abigail H.P. Hayne who was hired by Normandeau right out of college in 2019. 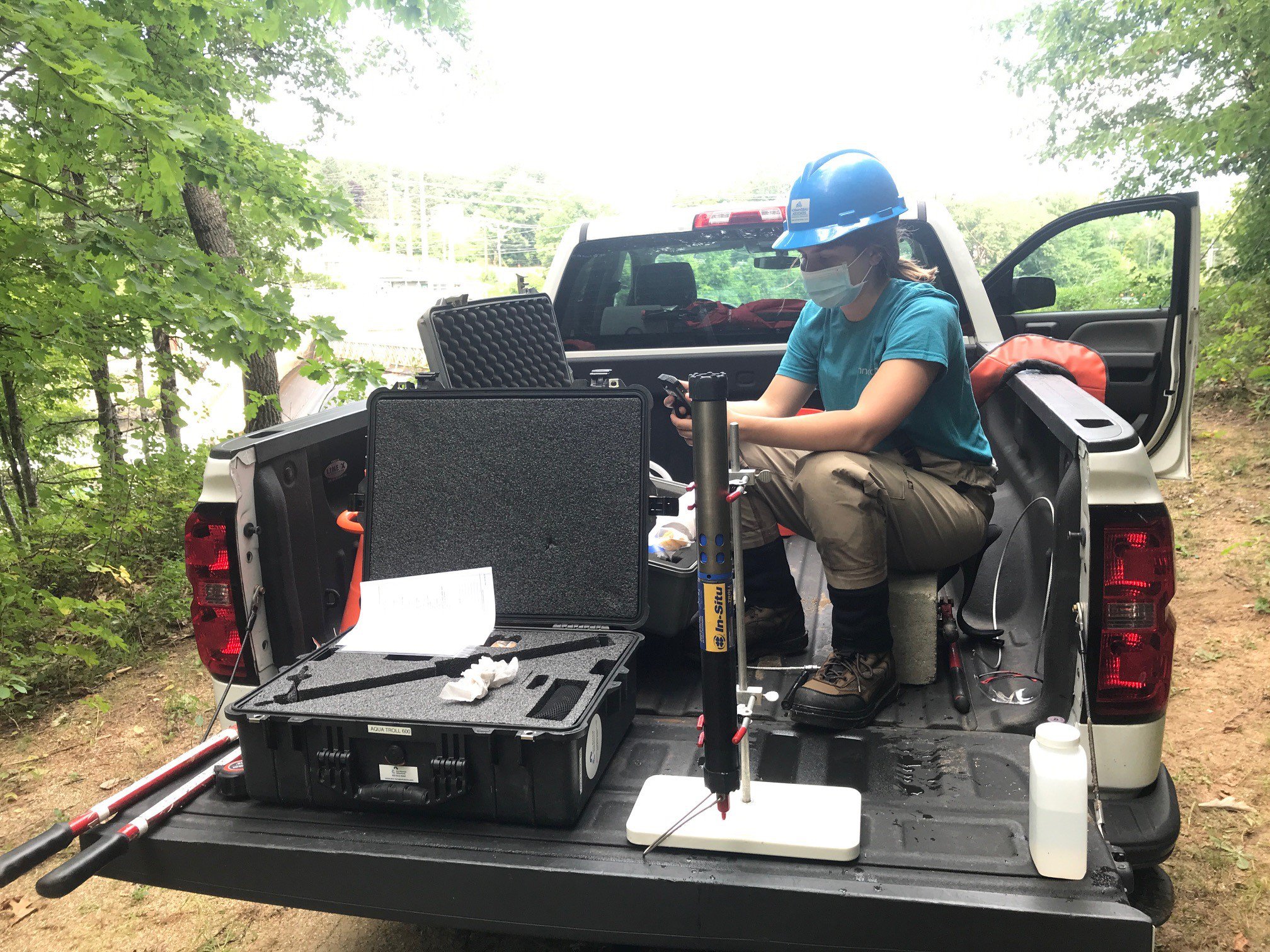 Although there’s been a lot of female representation and leadership at Normandeau, there is still progress to be made for both the industry and the country as a whole: “In 1920, the 19th amendment to the US Constitution (women’s right to vote) was ratified. One hundred years later the first woman was finally elected as Vice President of the United States. It’s been a slow change, but I think as the country becomes more diverse and younger generations ‘assume leadership roles,’ whether in politics or corporations, the change will accelerate” observes Pam Hall, former long-time president & CEO, and board chair.

In addition to ensuring gender equality (and acceptance), Normandeau’s continued dedication to corporate social responsibility takes many other forms as well—one of sustainability and “balancing” development and environmental protection; of supporting local communities through volunteerism and donations; and a serious commitment to equity, diversity, and inclusion. There is always room for improvement, and Normandeau is committed to focusing on these issues and continuing to listen, learn, and grow.