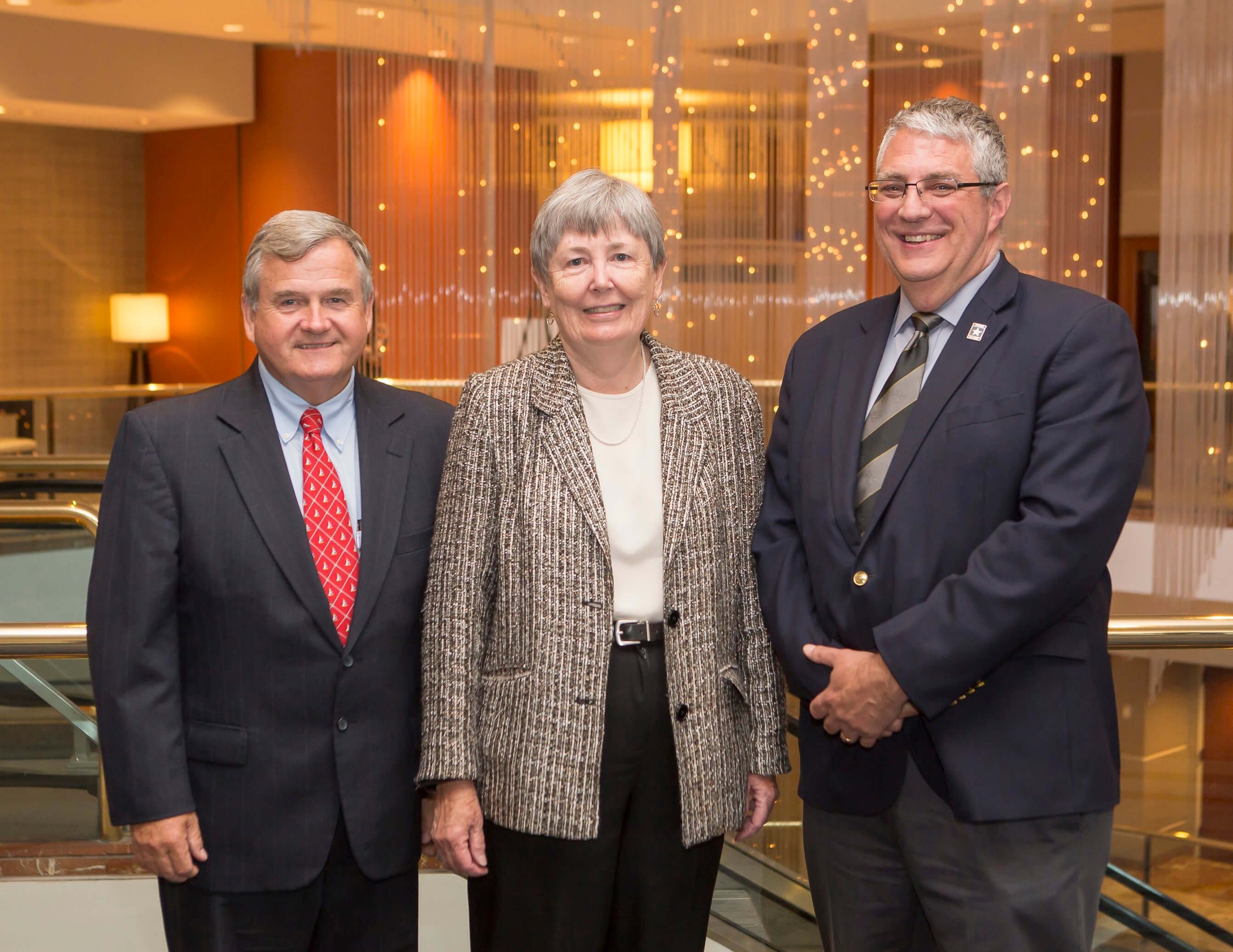 Expansion into Massachusetts, Florida, and California

Since Normandeau became an employee-owned company in 2000, the organization has continued to grow and diversify. Company strategy included acquisition of niche businesses that further enhanced Normandeau’s service offerings and expertise. In 2006, Normandeau acquired Marine Research, Inc. (MRI) in Falmouth Massachusetts. This expanded Normandeau’s service area to include Southeastern Massachusetts and Cape Cod and added to the company’s marine service expertise and client base by expanding its energy, laboratory, and marine science capabilities.

In 2011, two acquisitions were made: Pandion Systems, Inc. (based in Gainesville, FL) and Thomas R. Payne & Associates (based in Arcata, CA). Both of these were small, highly regarded, specialty firms that complemented Normandeau’s service offerings. They also broadened Normandeau’s geographical reach—allowing further expansion into the southern United States and on the West Coast. Most importantly, these acquisitions gave Normandeau a much stronger national presence.

All three of these acquisitions proved pivotal in rounding out (and expanding) Normandeau’s distinctiveness as an organization. 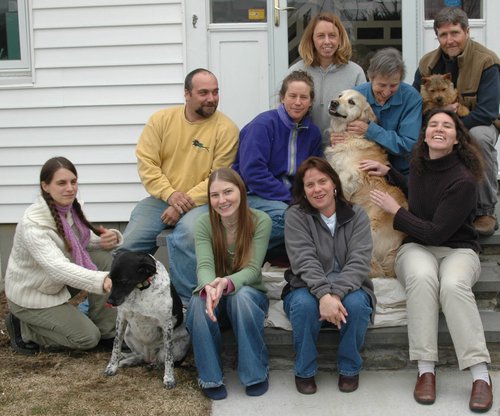 In this photo, our Falmouth, Massachusetts, staff members pose with their faithful companions in 2006—shortly after the Normandeau acquisition. 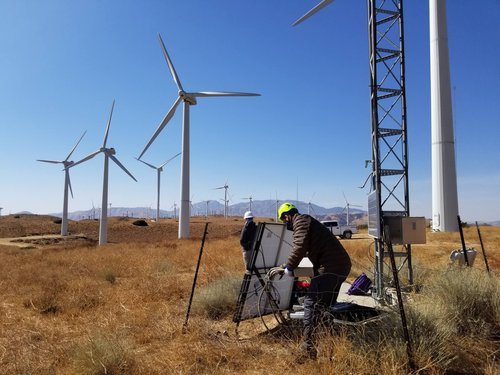 One of Normandeau’s Florida scientists inspects condor monitoring equipment at a windfarm in California.

The Gainesville office’s major market sector when it was first acquired was land-based wind energy at projects throughout the United States, and this continues to be an important sector to the company. Combined with the expertise from other Normandeau offices, particularly in marine studies, and their work on early BOEM offshore wind studies, the company was able to easily adapt to the rapidly growing market for offshore wind projects. Normandeau’s wind energy personnel are experts in deploying and analyzing remote sensing applications to estimate and characterize bird and bat populations. Scientists employ specialized technology to collect avian data both on- and offshore. This is particularly important as the number of estimated offshore wind projects off the East Coast of the United States continues to grow. 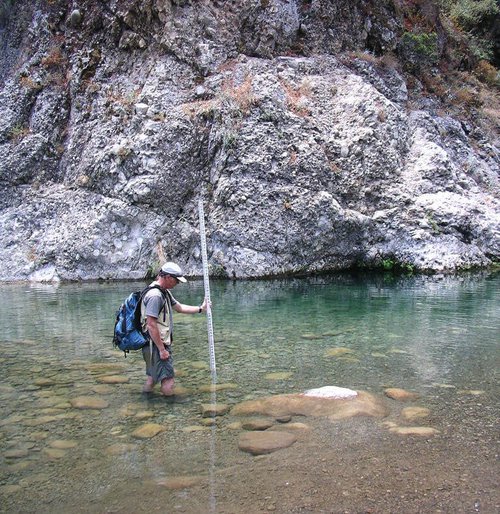 The Arcata, California, office was nationally recognized for its extensive experience in the evaluation of instream flow needs and the assessment of water resource development projects to fishery resources. In late 2018, Normandeau’s California office moved from Arcata to the base of majestic Mount Shasta, a 14,000 ft volcano. The Mount Shasta office continues to work on a variety of California fisheries issues, including fish passage assessments, trout and salmon distribution and abundance studies, and lagoon fish and habitat assessments. Our West Coast personnel also assist East Coast offices with instream-flow related issues, such as major hydropower relicensing studies. Mount Shasta recently completed fisheries contributions to an EIS for a major Alaskan mine project.

These acquisitions, combined with the company’s internal organic growth, have certainly contributed to Normandeau’s outstanding reputation as an industry leader and trusted partner. And it has been this recurring theme of building upon an already exceptional staff and business model that has directly led the company’s success over the past 50 years.

Looking to the future, Normandeau will continue its pursuit of solving complex environmental issues for both public and private clients, and strategically add scientific expertise both through acquisition of niche companies and internal growth. With a strong awareness of corporate social responsibility, Normandeau will continue its commitment to sustainable business practices by reviewing and monitoring its buildings and operations for ways to make the company more energy efficient. It will also stay dedicated to community engagement and volunteerism by encouraging and supporting staff members that volunteer outside of work, and those that actively participate on boards or committees at the municipal, state, regional, and national levels. Finally, Normandeau plans to continue to operate as a successful 100% ESOP employee-owned organization and will always maintain its commitment to giving back to the community through donations, sponsorships, and more.