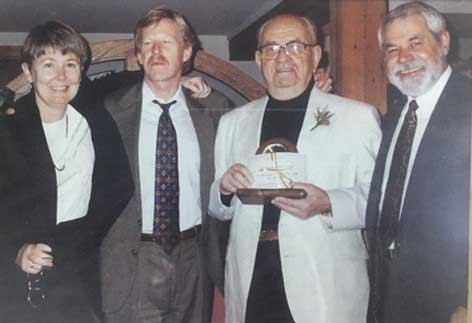 The 1980s was a period of major change not only for the environmental consulting industry but also for Normandeau Associates, Inc. as it grew, diversified, and faced more competition. In 1980, Don Normandeau sold the company to Bank Building Corporation (BBC), which built small financial institutions and was expanding its business offerings. In an effort to develop its newly acquired environmental consulting services nationally, BBC also purchased the Ecological Services Division of Texas Instruments (TI), with offices in Dallas, Denver, and New York.

The TI New York acquisition was initially a challenge due to the loss of its major contract with nearby Indian Point Energy Center; however, after winning back the contract to continue its work, it became successful once again. The office had been conducting early fisheries studies along the Hudson River related to the operation and environmental compliance of the Indian Point Energy Center—studies that resulted in a 50-year-long set of projects. The Hudson River Biological Monitoring Program (HRBMP) began as individual studies to assess impacts along the Hudson River from New York City to Albany. It resulted in millions of samples collected and analyzed and countless streams of data, analysis, and reports. During this period, Don Normandeau exercised his option to buy back the company when BBC decided to exit the environmental consulting business.

In early 1987, Normandeau was purchased by Thermo Electron Corporation (now Thermo Fisher Scientific), then a Fortune 500 company headquartered in Waltham, MA. Thermo was a technology and environmental instruments company that was diversifying into professional environmental/engineering services. Normandeau was one of the first environmental services companies it acquired. Thermo promoted Pam Hall, vice president at the time, to president of Normandeau—a significant event that put in motion decades’ worth of progress for the company. In 1988, Thermo acquired another environmental consulting firm, ECS based in South Carolina, which became part of Normandeau, reporting to Pam Hall.

Where We Are Now 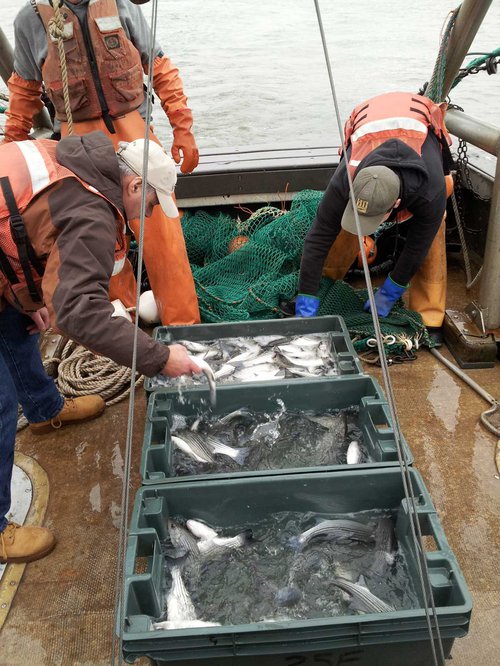 Normandeau’s long-term Hudson River monitoring program has been a consistent and abundant source of work for the company, and has generated an invaluable fisheries database of the Hudson River. The project’s longevity can be attributed to the licensing and regulatory requirements for the Indian Point Energy Center and to active organizations along the Hudson River. With the impending closure of Indian Point’s last reactor, projects related to the HRBMP will conclude in spring 2021. The knowledge and experience acquired during this project has led to many scientific contributions from Normandeau and the other members of the scientific, conservation, and regulatory communities. We anticipate that this data will continue to be a valuable resource for research and educational purposes toward conservation of the Hudson River Estuary for many years to come.

Today, Normandeau continues its long tradition of offering fisheries-related services, water quality monitoring and testing services, and numerous other biological services from its New York and South Carolina offices, as well as from its offices around the country. Among its approximately 150 employees, Normandeau boasts approximately 30 fisheries scientists, more than other environmental companies. Over the years, the company has acquired an array of vehicles and equipment to support various marine and freshwater services—providing the added flexibility of in-house usage and availability. Between its robust staff of experienced scientists and extensive inventory of in-house equipment, Normandeau successfully tackles projects both throughout the country and internationally.